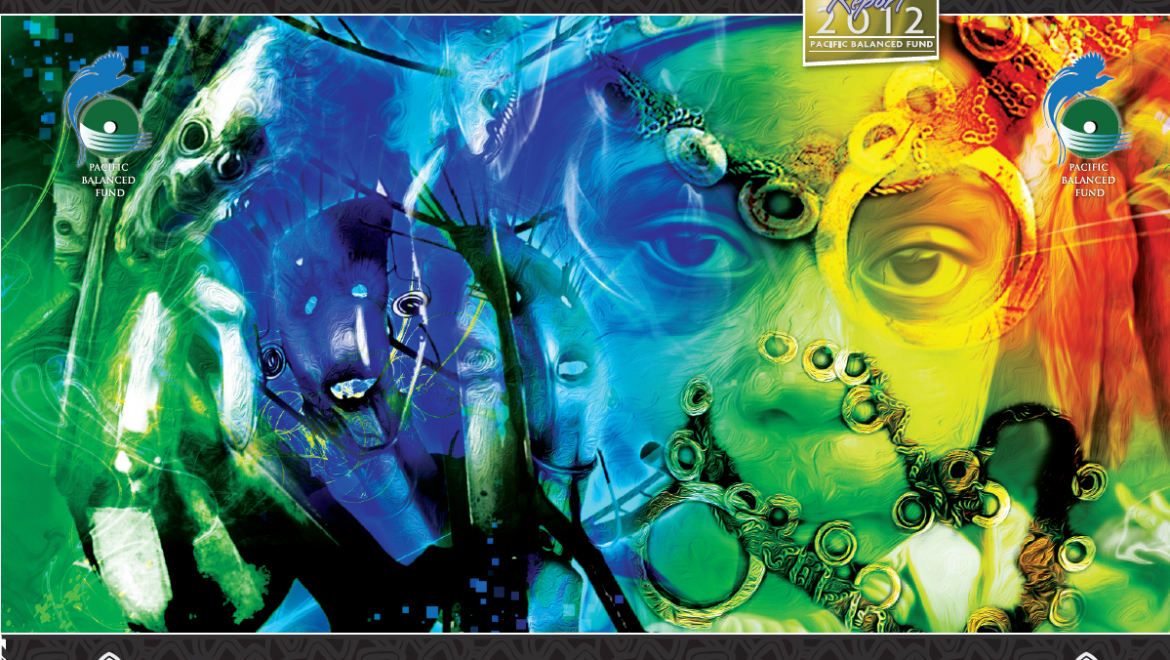 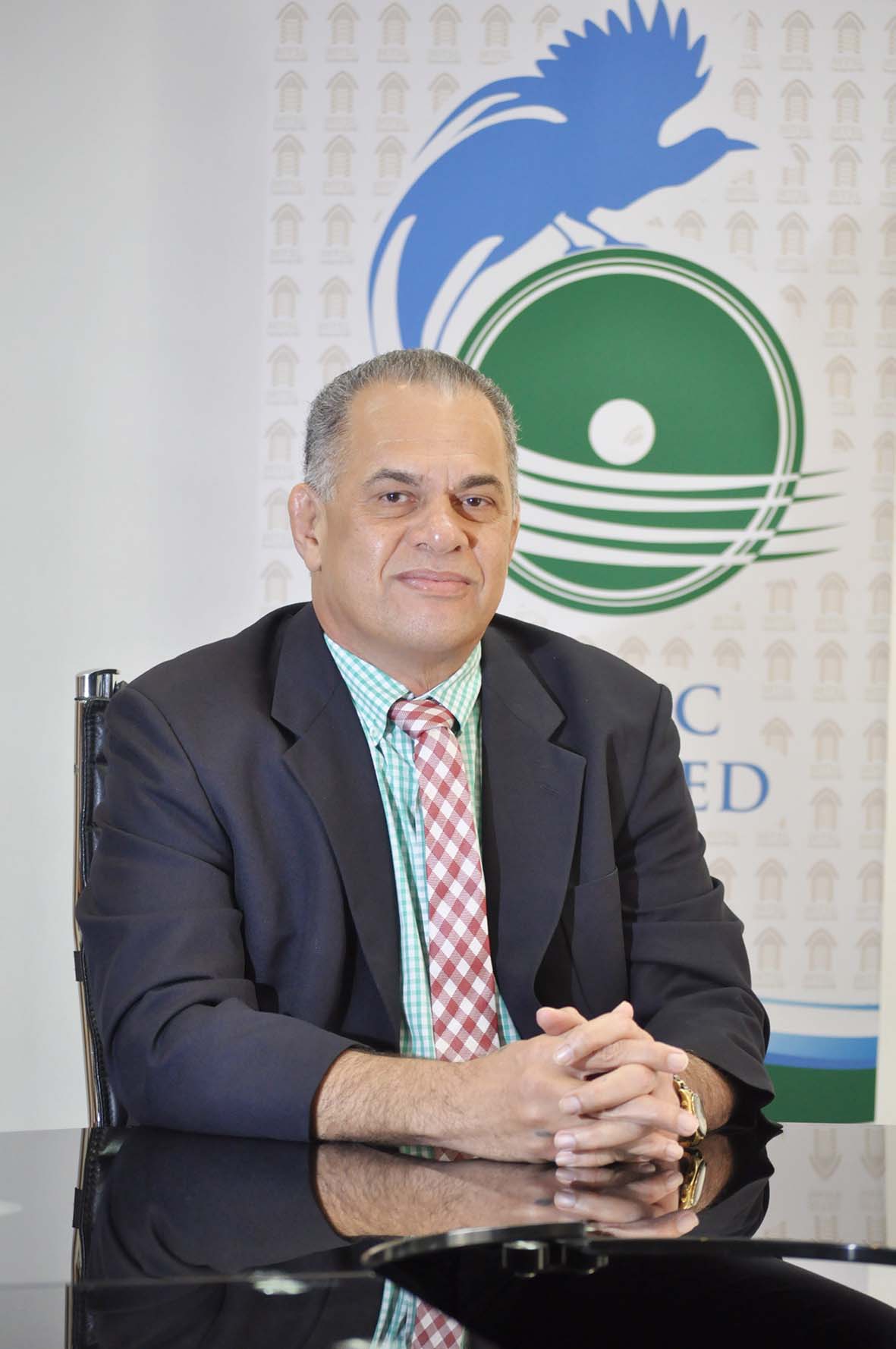 The year 2012 was a year of extra-ordinary achievement for the Fund.

In the long history of the Fund dating back to 1973, for the first time it delivered a record profit of K109.8 million. Pacific Balanced Fund is now in a better shape and position to work towards increasing the wealth of our unit holders and maximize opportunities at the back of the strong domestic economy and deliver returns to the ordinary mums and dads of Papua New Guinea.

The verification exercise which commenced in 2010 achieved a milestone of verification of above 50% within 2 years. Total Units on issue was 13,308,278 and 19,790 members verified or 70% completed.

On the 18th July 2012, an out of court settlement was reached with previous Fund Manager, PEIL and amicably settle 7 and a half year court battle. This is another key achievement for MTSL Board and management and not only save on legal bills but clears the way so that we can put one hundred percent in growing the Fund further.

The clean-up exercise which we undertook in 2009 laid a solid platform and contributed to the successful achievements so far.

Today I am pleased to announce that the Fund size now stands at K430.4m and bank balance in excess of K60m and accounts are audited to 2012.

I would like to thank all staff for delivering a successful financial year despite many challenges.

I acknowledge the effort put in by CEO and executive management for an outstanding year. I also thank my fellow director on the MTSL board and investee boards for contributing meaningfully for the delivery of the record financial results for the year 2012.

I wish you all well for the New Year and Christmas celebrations.